„THE WAITING IS WORTH IT: WITH THE DOM-HOTEL WE HAVE THE UNIQUE OPPORTUNITY TO BREATHE LIFE BACK INTO A HOUSE WITH A GREAT PAST AND TO SHAPE IT IN A NEW WAY.“

THE WORLD AS A GUEST AT THE DOM HOTEL

The Dom Hotel is one of the oldest Grand Hotels in Europe. The present building dates back as early as 1893 and was rebuilt in a simplified manner after it was destroyed during the Second World War.

The Althoff Dom Hotel looks back on more than 155 years of eventful history and serves as a landmark and visiting card of Cologne itself. At the same time, it is one of the oldest Grand Hotels in Europe and a perfect symbol of a traditional luxury hotel. Many famous guests, artists, dignitaries and representatives of High Society have stayed here and enjoyed the comfort of the building, the unique architecture and the unique location.

A venerable Grand Hotel of European format like the Dom Hotel has hosted many significant guests over the years; is hard to decide which of them were the most famous. What is certain is that they all relished worldwide popularity. Sir Peter Ustinov was one of the hotel’s regulars. To honour him the hotel’s own bar was named after him. Kaiser Wilhelm II (Emperor Wilhelm II) stayed here several times overnight. Whether he was also a guest at the encounter of Mata Hari and a high-ranking senior German intelligence officer remains unknown.

It is said that in the spring of 1916 an amorous encounter developed here between the spying dancer and the officer in which both wanted to elicit secrets from each other.

The stays of Louis Armstrong, Jimmy Hendrix and John F. Kennedy, however, are better documented. After the reopening, the first celebrity guests should soon be checking in at the Dom Hotel again. 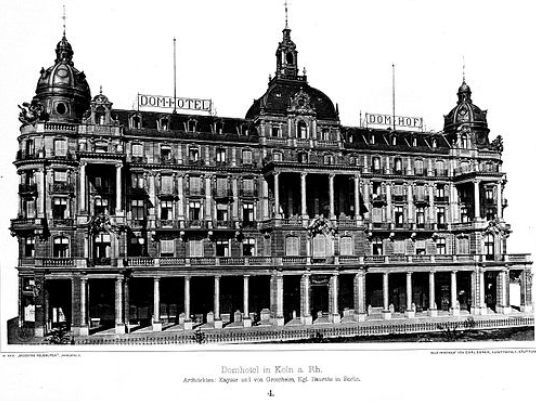 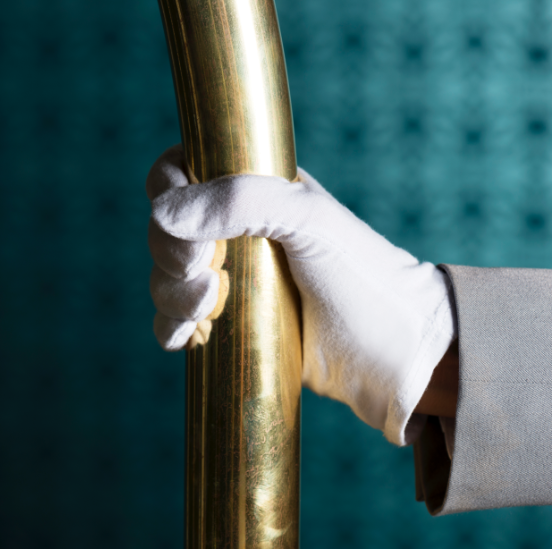 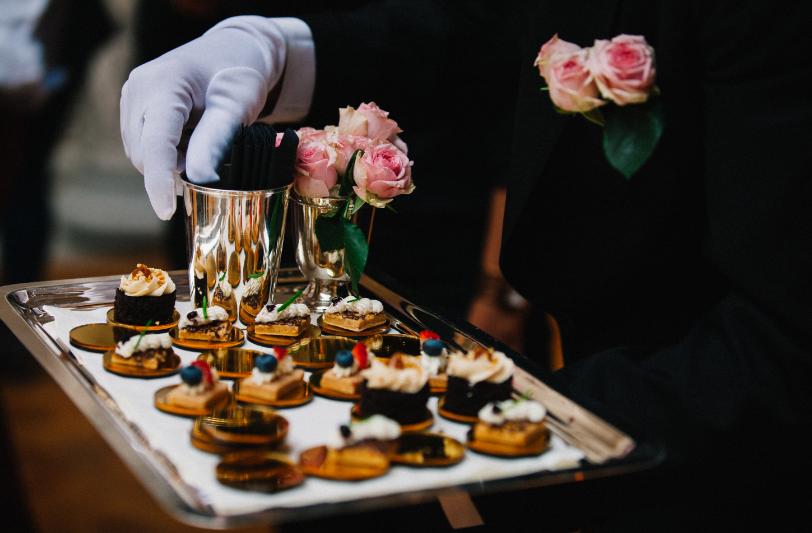 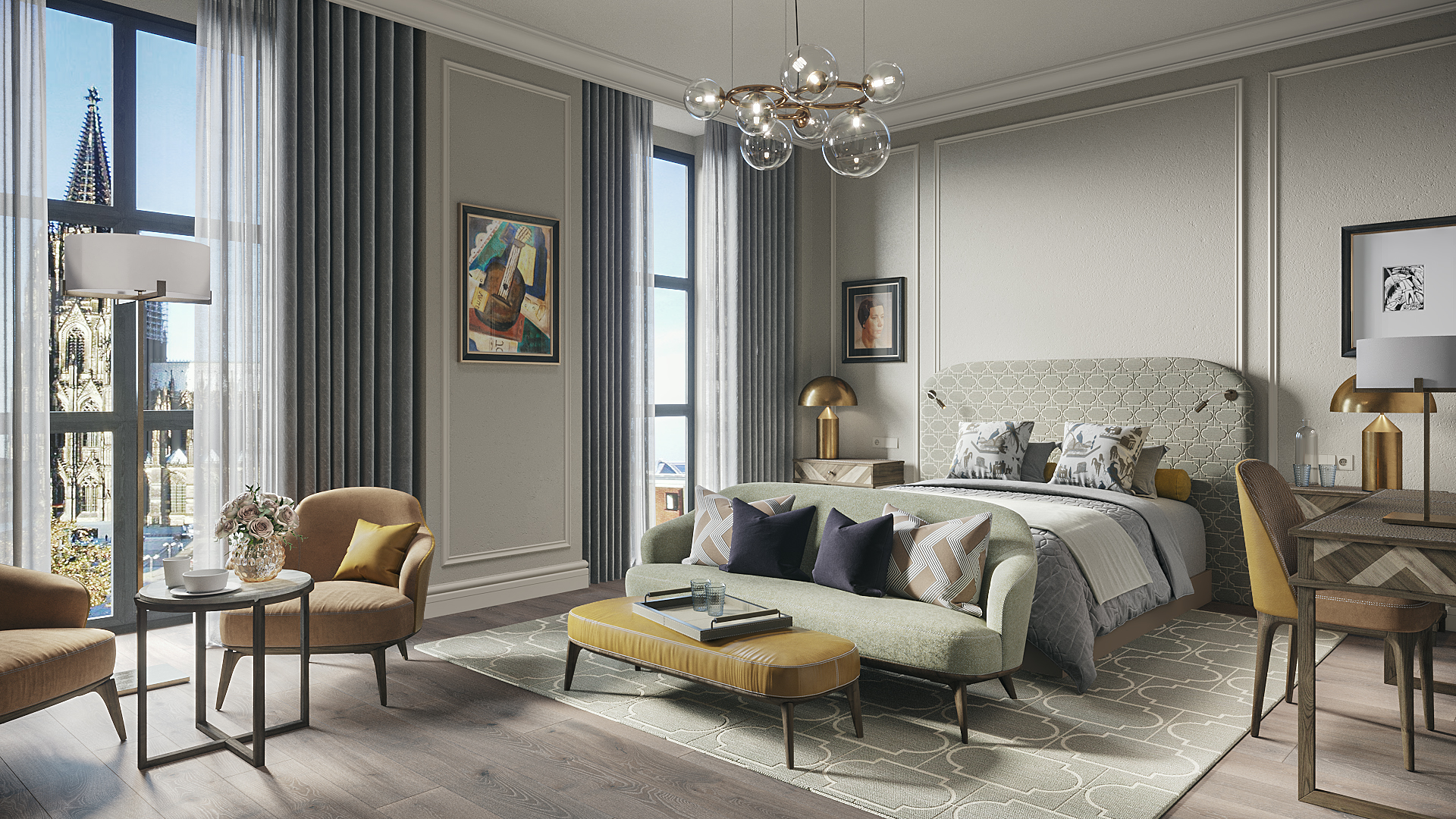 The Second World War severely damaged the magnificent building from the Wilhelminian era, and its front was replaced by a more functional façade during reconstruction. This, however, has done no harm to the beauty of the building and since 1952 Cologne has had its luxury hotel again. The extensive renovation and modernization of the building since 2013 has transformed the “first house on the square” into a boutique hotel with an international flair in the premium segment. After completion of the extensive renovation work, the listed Althoff Dom Hotel will open as a five-star superior luxury hotel with 130 elegant and comfortable guest rooms.

The Dom Hotel is an outstanding member of the building ensemble “DomCarré“. This also includes exclusive commercial and retail spaces that correspond to the overall design and space concept in terms of their exclusivity, aspirations and content orientation.